An Ultimate Combo (or simply Ultimate) is a special finishing sequence that can be performed when the opponent's last health bar is in the "Danger" state. This causes the winner to end their final combo by killing their opponent in a cinematic manner, rather than simply besting them.

Ultimate Combos are similar to Mortal Kombat series' system of fatalities, albeit lacking the overt gore and violent results as found in the aforementioned series. Together with Ultra Combos, Stage Ultras and Humiliations, Ultimate Combos are one of ways in which Killer Instinct players can dramatically defeat their opponents when victorious.

In each Killer Instinct game, the player and their opponent are given two life bars. Once the last of these life bars is almost depleted a character will enter into the "Danger" state, which is represented by its remaining life flashing a bright red and the background music changing to an intense version. While in this "Danger" state the character's defeat is imminent, and they are at risk of being struck by either an Ultimate Combo or Ultra Combo. If the winning player is still in their first life bar, they can then attempt to unleash an Ultimate upon the almost defeated opponent as a finishing sequence to a regular combo.

In the first Killer Instinct game there also existed No Mercy moves. These are the same as the cinematic finishing blows from Ultimates, but used outside of a combo instead. This system was changed slightly in Killer Instinct 2, resulting in 0-Combo Ultimate moves instead. These are unique special moves only usable when the enemy is in Danger state - although they can be blocked or avoided, they activate a special finishing blow on successful hit, ending the match.

In Killer Instinct (2013), Ultimate Combos can additionally be performed even when the opponent isn't in Danger yet, but the Ultimate will then serve as a high-damage combo ender rather than a mortal strike. If the Ultimate Combo is performed while the other player is in the "danger" state, however, it will still function as a killing blow and finish off the opponent.

Shadow Jago was the first character in Killer Instinct (2013) to receive an Ultimate. Originally, it was exclusive to his boss version, but following the Killer Instinct Community Fund the playable Shadow Jago could use it as well. It can only be performed when Shadow Jago is still on his first life bar, and it is executed by inputting the command for Annihilation (QCF+LP+LK) during a combo when the target is in "danger" state. Initially, Iron Galaxy conveyed that they had no plans to give any other characters Ultimate Combos, but as of January 3rd, 2017, Jago was revealed to have been given his own Ultimate as well. However only 15 characters will be receiving an Ultimate this year (excluding Shadow Jago who already has an Ultimate in a first place). 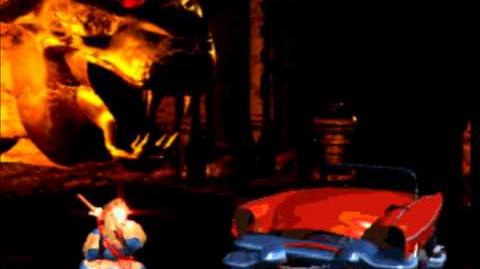 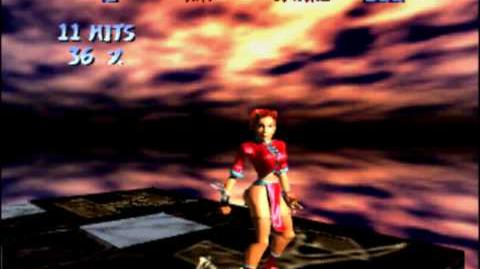 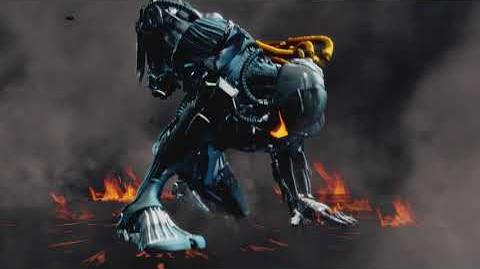