Killer Instinct Season 3: Original Soundtrack is a digital album that was released on October 25, 2016, by Microsoft Studios Music.[1] It was released on digital platforms such as Amazon, iTunes, Spotify, and Google Play. The OST serves as a follow-up to the 2 previous soundtracks of Killer Instinct (2013), and contains the official tracks for the game's Season 3 released in March 2016.

NOTE: Each track sold separately on any and all digital platforms 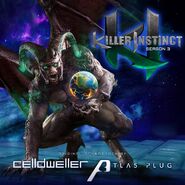 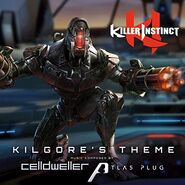 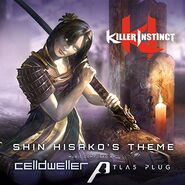 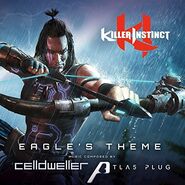