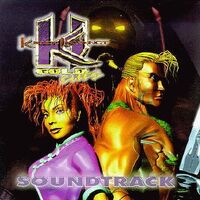 It was followed up almost 18 years later with the release of Killer Instinct: Season One Soundtrack + Original Arcade Soundtrack, the official soundtrack of the rebooted game that was released in 2013 for the Xbox One.