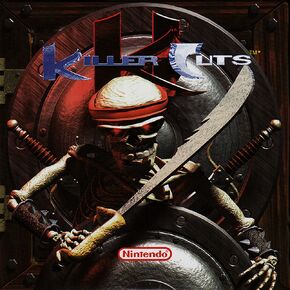 Killer Cuts is a soundtrack album released and packaged with the video game Killer Instinct on the Super Nintendo Entertainment System in August 30, 1995.

It was followed up a year later with Killer Instinct Gold Cuts. 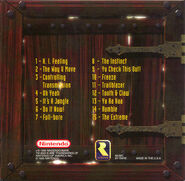 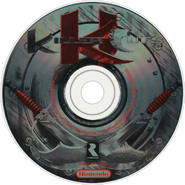 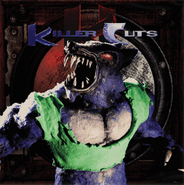 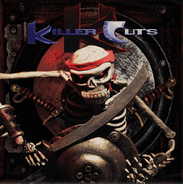 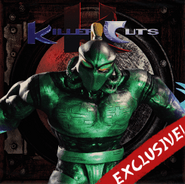 Fulgore's exclusive cover from EVO 2016.
Add a photo to this gallery

Retrieved from "https://killerinstinct.fandom.com/wiki/Killer_Cuts?oldid=26550"
Community content is available under CC-BY-SA unless otherwise noted.